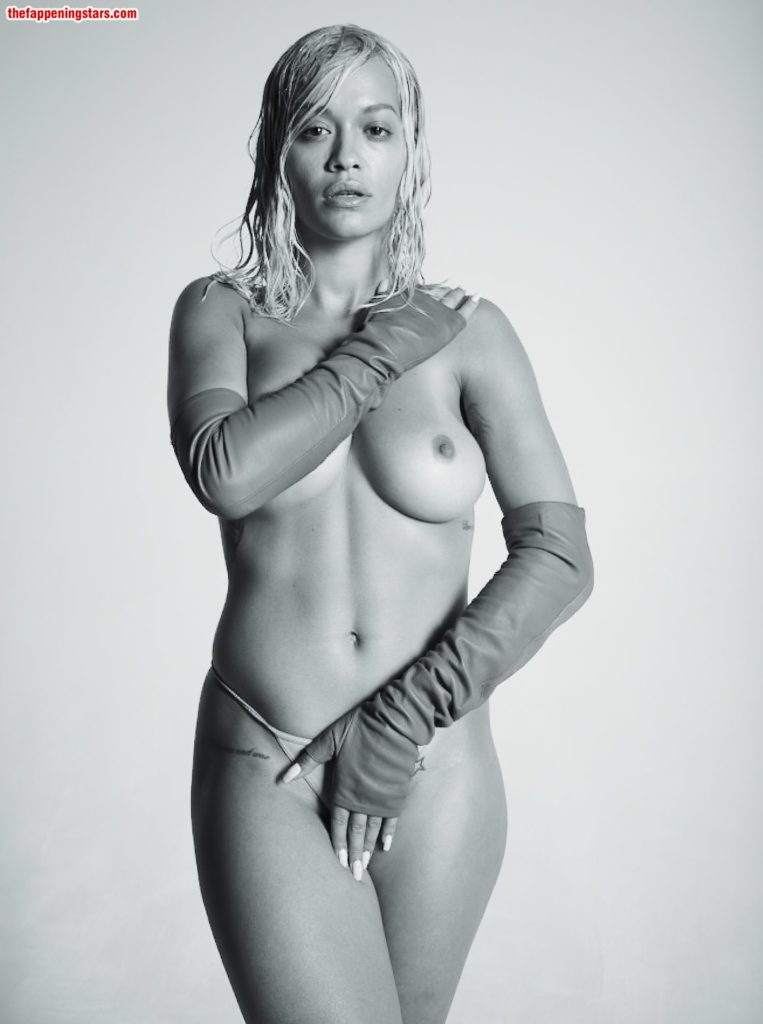 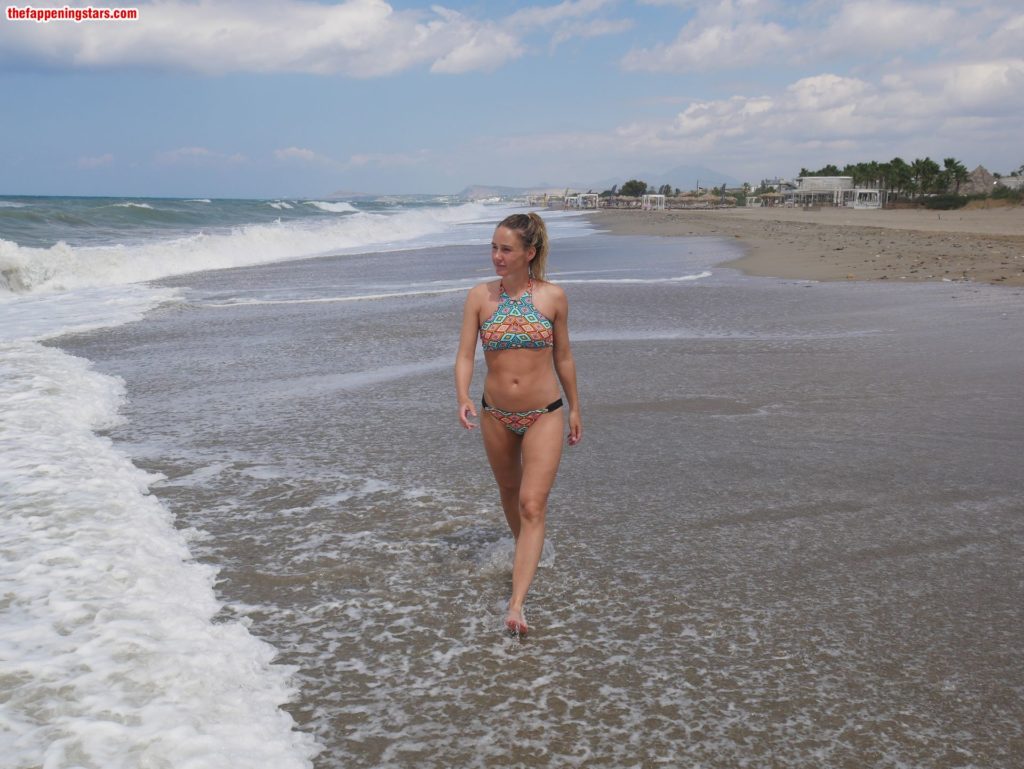 Load More
Congratulations. You've reached the end of the internet.

Your password reset link appears to be invalid or expired.

To use social login you have to agree with the storage and handling of your data by this website.